The Jaguar company was founded in 1981 in Castelfranco di Sotto, a small town near Pisa among the hills of Tuscany. There, the Martone brothers, Rocco and Marciano, decided to begin their adventure in the world of the shoe factory. So they created a small familiar handmade laboratory, working hard for several years. 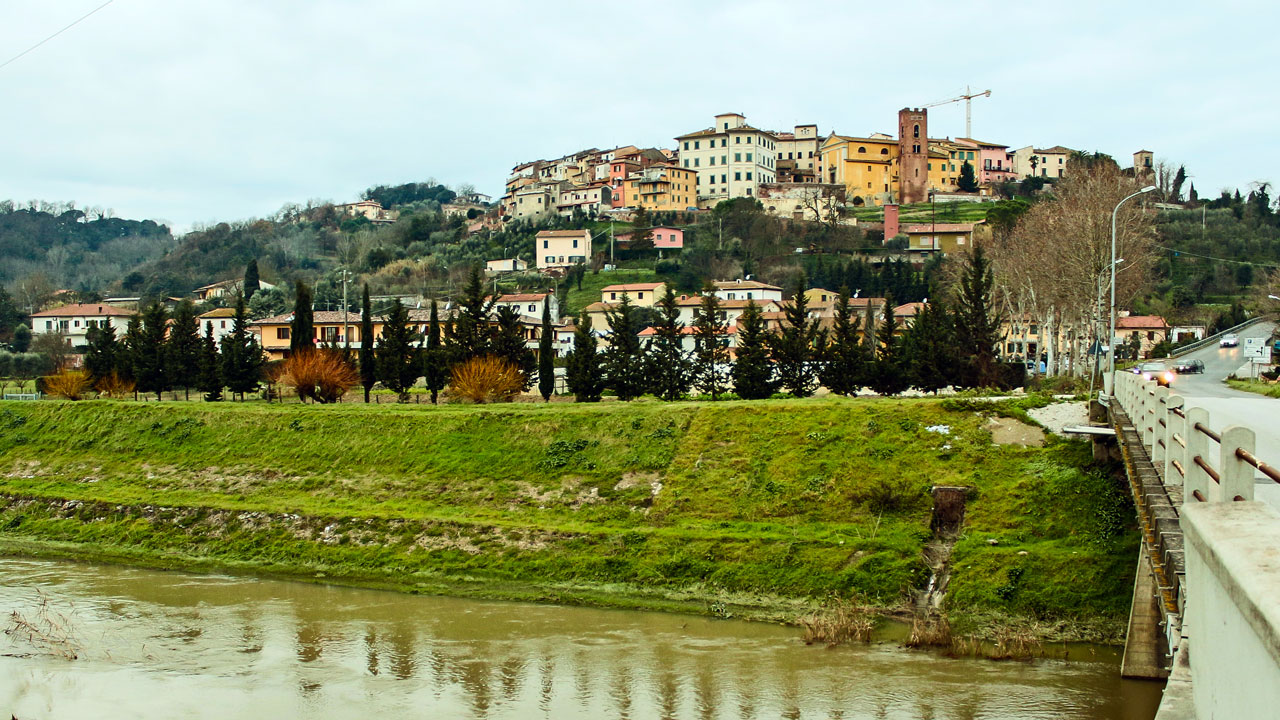 After they’d got over the first difficulties, finally the company succeeded in becoming more and more important all around the world as a mark of high quality at the right price. The factory uses valuable raw materials only, with local genuine leather and skilled labour for the assemblage and the finishing. The increasing number of high demanding clientele is always fulfilled thanks to an original and ever-developing style of the company. In the 1994 the Factory moved to Santa Maria a Monte (Pisa), where it remarkably increased its production to work in important and stable collaboration with international footwear brands such as: Tommy Hilfiger, Max Mara, Penny Black, Strenesse e Donald J.Pliner. Jaguar has recently released an its own brand called “Sabrina Martone”, that is already becoming a marketing success into the footwear world.